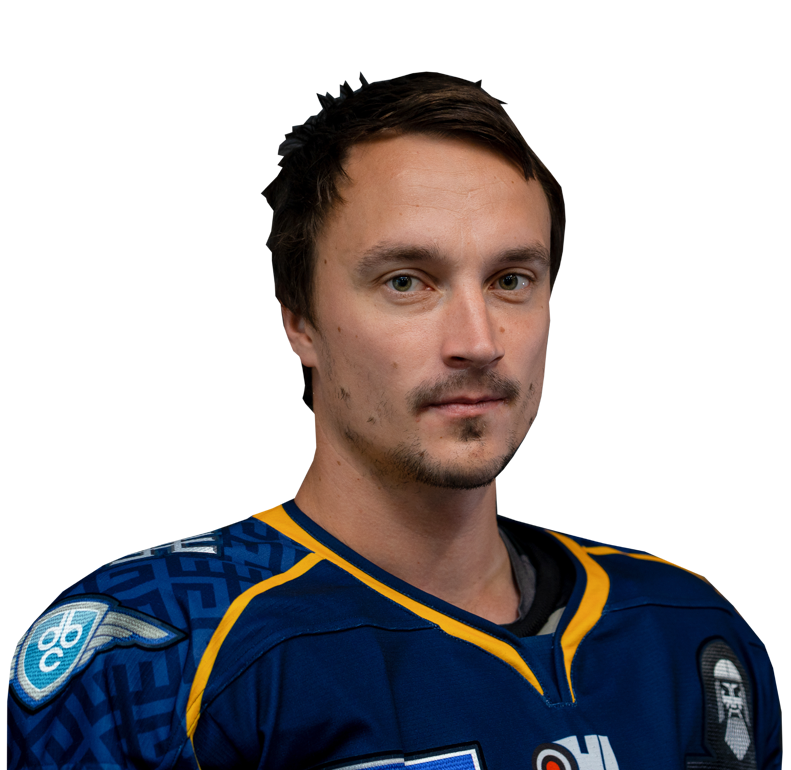 Made his debut being 15 years old in Latvian junior team “Rīga18” in Latvian top level hockey league.
Together with many of his teammates he joined Oļegs Znaroks “Rīga 20”. Became a leader of the team in his third season there, also was second best goalscorer in that year and in top 10 by points. Signed for “Dinamo Rīga” managing to play 5 games in his rookie year in the KHL. Mostly played for farmclub in Belarus league scoring 26 goals and 62 points in 78 games. After expiry of the contract went to Finnish second league, but could not join the team. Went on to play in France. Returned home to play for “Liepājas Metalurgs” once becoming a Latvian champion. Went abroad again when Jānis signed for “Tonsberg Vikings” in Norway top league. Teams bankruptcy forced to travel again. This time to Ukraine, winning silver medals. Returned to Latvia to fight for gold medals in “Kurbads” jersey.

Played for three U-18 and three Junior national teams. Was captain of Junior team when it get best result in history achieving 8th place in World Juniors in Ottawa.