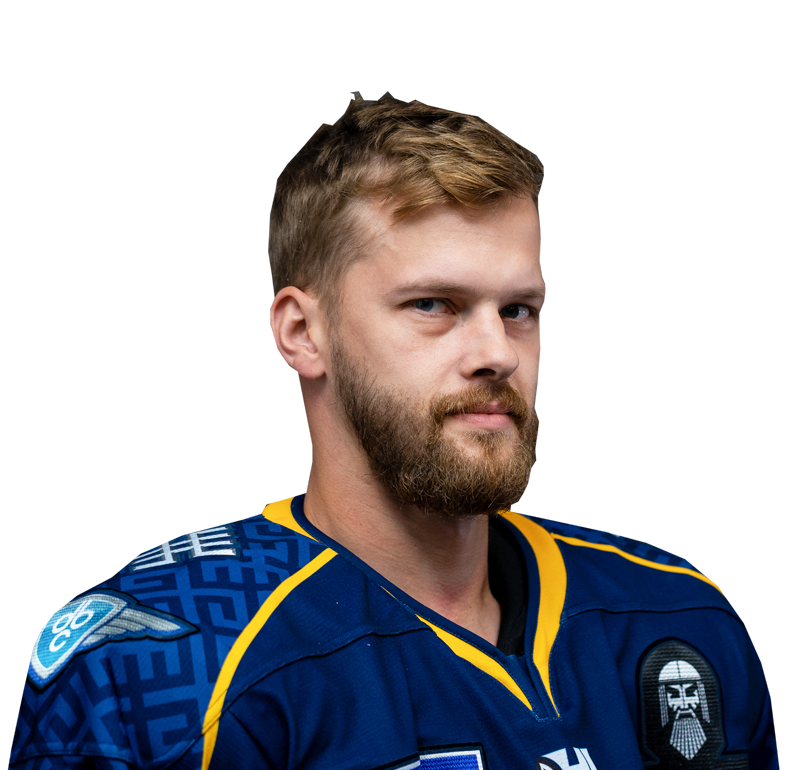 Ice hockey club ‘Kurbads’ team has been enriched with the 28 years old defenseman Mārtiņš Gipters, who played in Slovakia before Kurbads

Before that, he played in ice hockey club ‘Liepāja’ for the season of 2014./2015. and received an award as the best defenseman of top league.

Along with Edgars Brancis, Gipters spent the last season in Slovakian extra league team Pieštany, gaining 14 points in 55 games of the regular season.

‘’Kurbads showed interest in me last year, when I was playing in Slovakia, and this year, the management inquired on my status once again. There was prominent interest and I answered with the same attitude, agreeing to play in Kurbads,’’ Mārtiņš comments.

‘’I’ve heard good things about the club, I know the history, I know how it has developed and it inspires me. After the season, I spoke with Pieštany’s club management, they wanted me to stay for one more year, but the financial side was not clear. There were some other Slovakian clubs showing interest in me, but no serious proposals.’’

In Latvian championships, Mārtiņš has received four medals- gold in 2010 together with Dinamo/Juniors, gold with Liepājas Metalurgs in 2012, and two bronze medals after that.

Mārtiņš’s experience, personality and great ability in power play is what Kurbads needs for the new season.