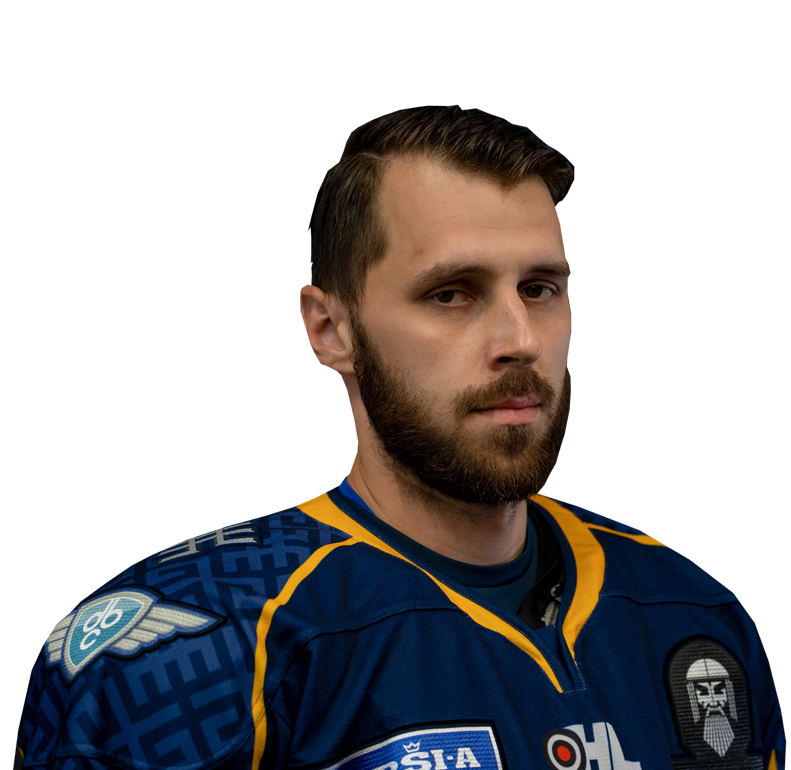 He went all the way from the youth teams to senior team Dinamo Riga. Was one of the leaders in MHL team HK “Rīga” in it’s first years. Last season Mārtiņš played in Polish extraleague club KH GKS Katowice, scoring 4 goals and 8 assists in 34 games. The team was eliminated in quarterfinals. Before Poland he player in EIHL Dundee Stars. He has also played three seasons in Dinamo Rīga, frequently playing in team’s farmclubs.

Mārtiņš is physically strong defenseman, with good positioning and leadership in toughest moments of the game. Welcome to the team! 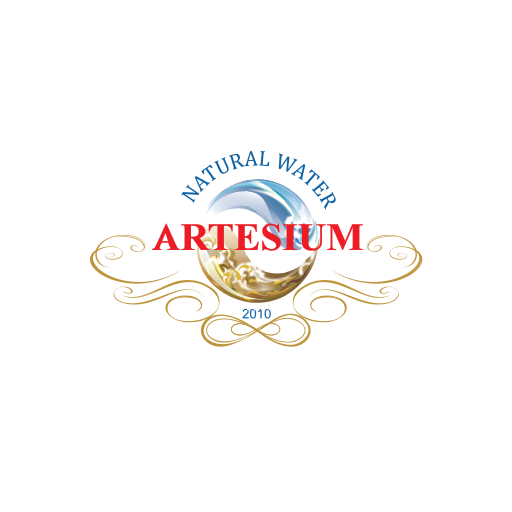