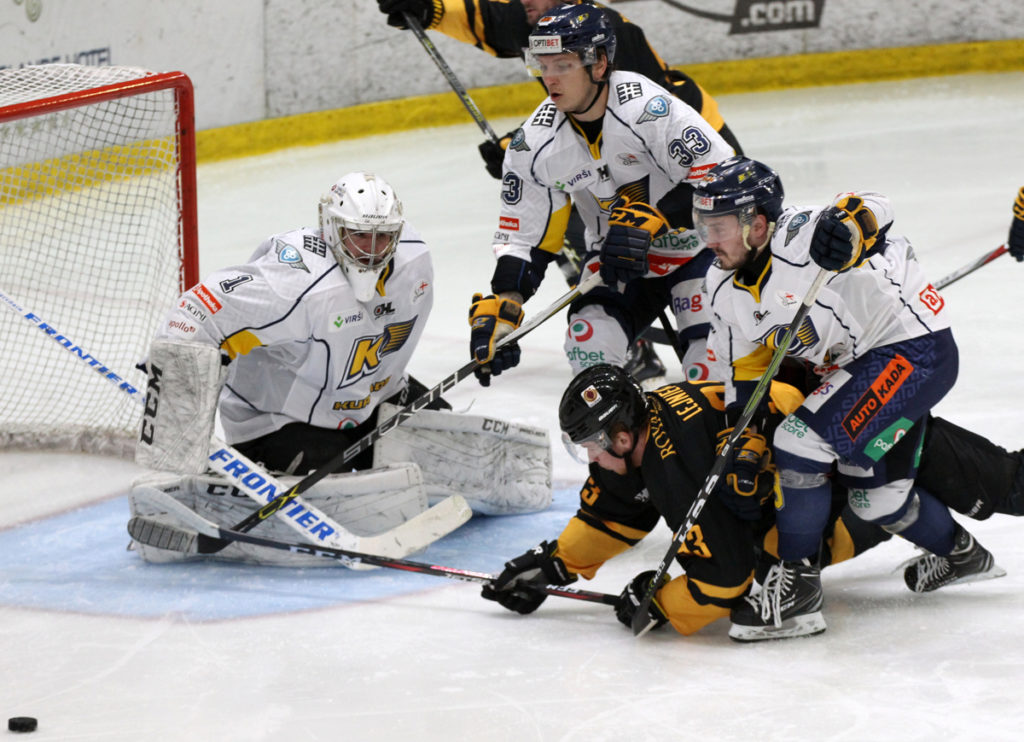 Kurbads battling for the lead in Latvian League

Two time Latvian champions are going strong in the Latvian league at the midway point. The team had an impressive 13 game winning streak from the start of the season, meaning a safe first place in the standings.

But the winning streak was followed by an unfortunate 4 game losing streak that started with a game against Olimp at home. Despite the close game the guests were lucky to seal a 1:3 victory. The home game series was unlucky for HK Kurbads as losses to closest rivals Liepāja (3-4) and Mogo (2-5). The win drought didn’t end also in away game against Olimp (2-6), those 4 losses meant that Kurbads lost some valuable points and lost the leading position.

December has started great as the team won against Daugavpils (6-1) and HS Rīga(6-2), getting back some points. Some very important games are scheduled until Christmas. By winning those ones, Kurbads will return at the top spot in the standings.