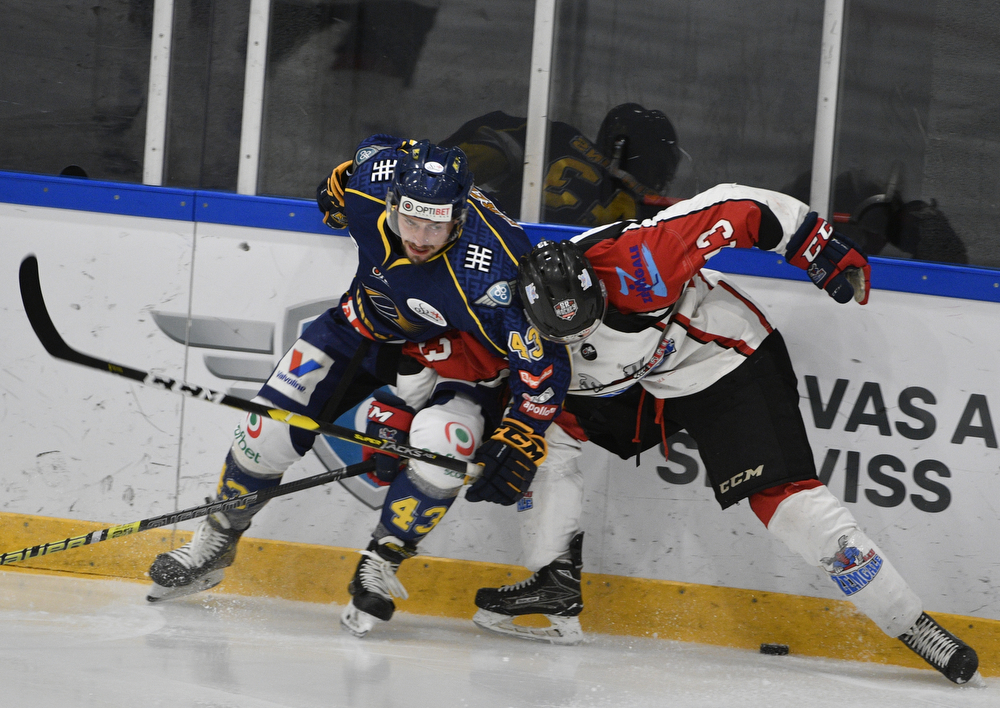 Kurbads going strong in the league

Ice hockey team Kurbads has started the league on a very strong pace, winning all four games. In the season opener, in the Riga derby between Mogo and Kurbads, the vice champions got a small payback against Mogo, winning 5-3. Then Prizma was beaten 10-2. At home games, first came Daugavpils(3-2) and then HK Zemgale/LLU (3-1). So far eight points from 8 maximum.

The biggest addition to the lineup is Krišjānis Rēdlihs who will join the team for whole season. Players like Lauris Bajaruns and Ričards Birziņš have also joined the team. While Sandis Zolmanis and Aleksandrs Galkins have returned to the lineup after one year abroad. The core of the lineup stays in the team, including Jānis Sprukts, Mārtiņš Cipulis, Jēkabs Rēdlihs, Juris Upītis, Uldis Čalpa and others. Head coach Aleksandrs Macijevskis has moved to coach in Pekin Kun Lun. And the new head coach is Andrejs Ignatovičs, assistant coach Nikolajs Grebņovs. Goalie coach Artūrs Irbe remains.

Kurbads also had a strong results in the pre season period. First, twice losing to VHL team SKA-NEVA, 2-3 and 1-3. Then beating Belarussian team in Lida, 8-7 and 3-0. Finishing the pre season camp with two victories against Poland Extraleague team PKH Lotos Gdansk 4-2 and 3-1.