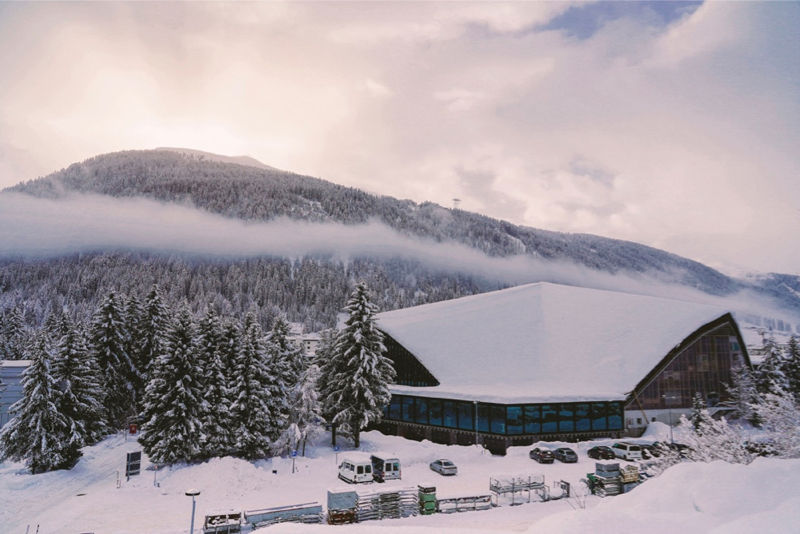 Last weekend, we visited Davos to speak with the organizer of Harijs Vītoliņš ice hockey camp for kids. The head coach of HC Davos talked to us about hockey camp in summer and about his work in one of the Switzerland’s most prestigious hockey clubs.

HC Davos is one of the oldest and most successful ice hockey clubs in Switzerland. It has been National champion record breaking 31 time, by far the best result, as closest follower, SC Bern, has 15 champion titles.

Since 1921, the club organizes the prestigious Spengler Cup tournament where in 2011 Latvian team Dinamo Riga played in. Almost every year, some team with Latvian players in the roster participates in this tournament. Harijs Vītoliņš was named head coach of the team on December 2018. Soon he was joined by Viktors Ignatjevs.

In the closest future, we will publish an interview with Harijs Vītoliņš where he speaks about his hockey philosophy and modern hockey, transition from junior hockey to professional, development of youth player skills according to the hockey style today, the importance of various details that are crucial to become a professional hockey players!