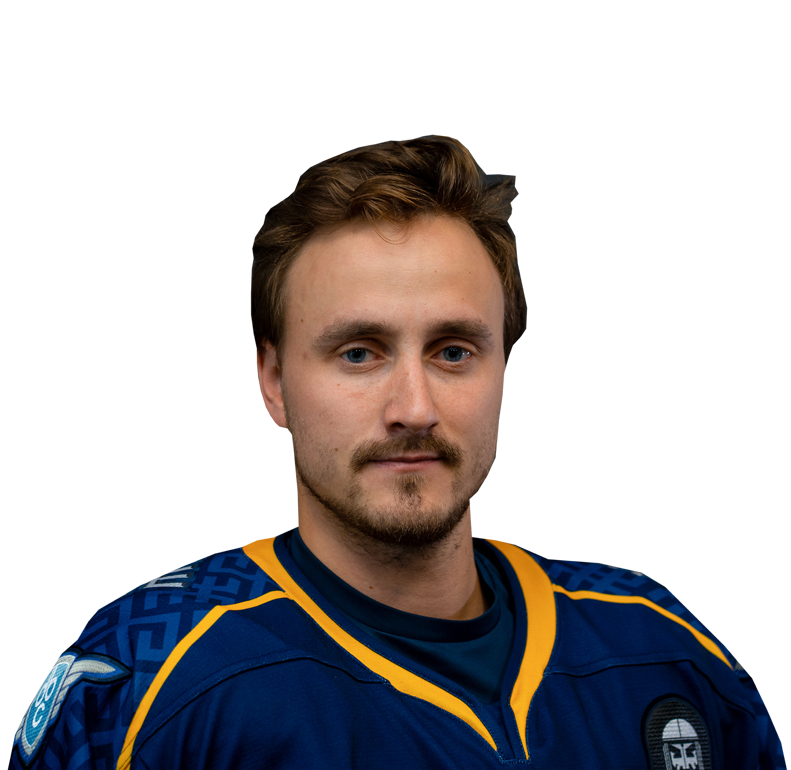 Made his debut in the Latvian championships team “Rīga 18” coached by Leonids Tambijevs.
He spent three more seasons with this coach in MHL team HK “Rīga” three times qualifying for playoffs. Becoming overage went to play for Oberliga team in Germany. Team did not have any finances to pay. Dāvis returned to Latvia to play for “Prizma/Rīga” becoming a Latvian champion beating “Kurbads” in six games. Now he has joined Ogres squad to fight together with his brother. Was twice in a lineup for Junior team and once for U-18 Latvian national teams.Iepriekšējie klubi: Prizma Rīga, Crocodiles Hamburg, HK Rīga, SK Rīga 18. Skatīt spēlētāja karjeru
HC Kurbads social networking
Supporters
General sponsor