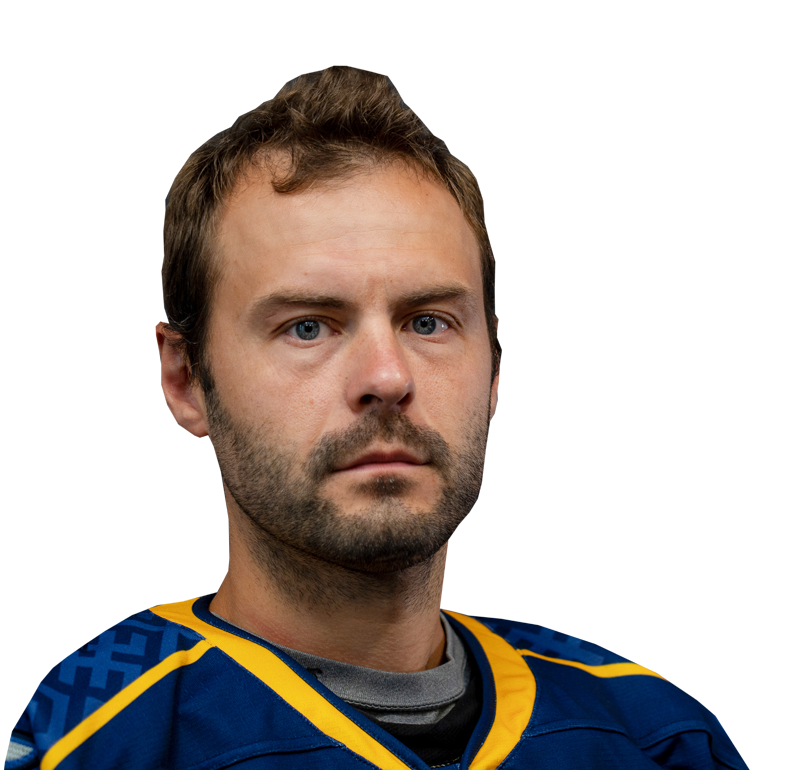 Edgars started his professional career in 2003 at top level Latvian club “Riga 2000”, that dominated Latvian league at the start of the century.

Brancis played for the club for more than five seasons becoming multiple times Latvian champion. After club’s bankruptcy Edgars went to America for half a season. He returned home to play for “Liepājas Metalurgs” where he spent four seasons, helping to achieve great results for the club. Last year Edgars was crucial part of Kazakhstan club “Atyrau Beibarys” scoring 5 goals and 11 assists. Edgars started this season in HS “Rīga/Prizma”. Edgars is a multiple Latvian champion, who sees the ice well, can make some great passes and is a passionate leader. Traits that “Kurbads” need to win gold medals.