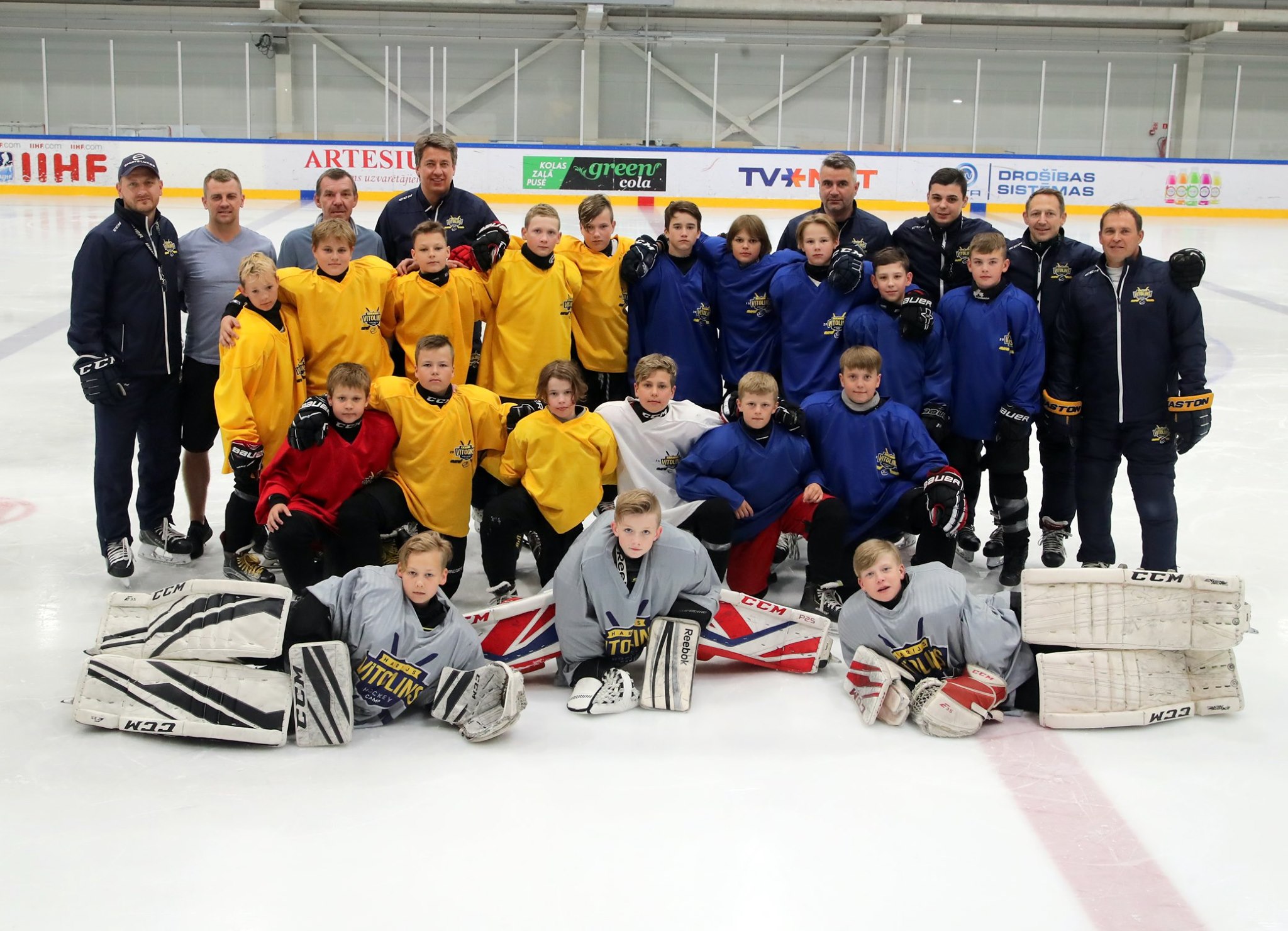 After a successful camp last year, the second Harijs Vītoliņš Ice hockey camp for U14 un U16 aged hockey players from Latvia and other countries will take place this summer from June 15 to June 20 at Kurbads ice rink in Riga, Latvia.

“I have been a part of many kids hockey camps, that’s why I am really glad to have my own hockey camp where we put emphasis on technical details that are of biggest importance in the professional hockey nowadays. Last year, I was positively surprised about the attitude and work ethics from the kids and also of their skill level in this age. So I am very eager for the 2020 camp – the work on this camp has already begun!” says Harijs Vītoliņš, head coach of the camp.

In the current program for 2020 2 ice practices (2 hours 45 minutes in total) have scheduled, 2 off-ice practices and a theory that is put in use on ice. Lunch and dinner with all the needed nutrients.

The coaching staff will emphasize their work in the camp for details in skating, positioning, actions in various game situations, puck control and also will lecture about how professional hockey players mentally and physically prepare for games and practices, including warming up, stretching, diet and rest. A short course into the professional ice hockey!

Registration has already begun, number of entries is limited. There will be 2 groups of 25 kids in the camp. 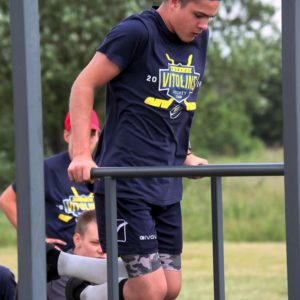 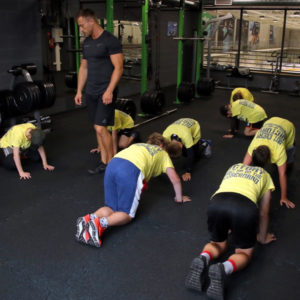 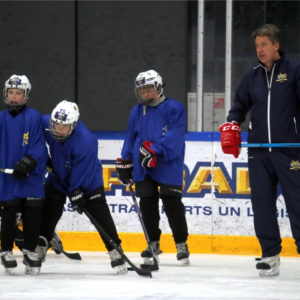 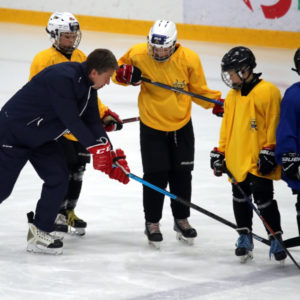 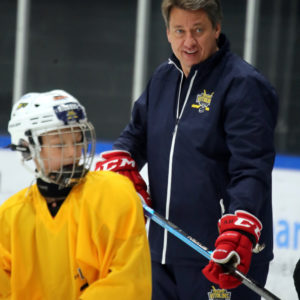 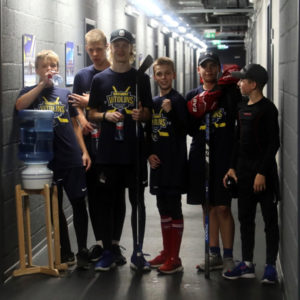 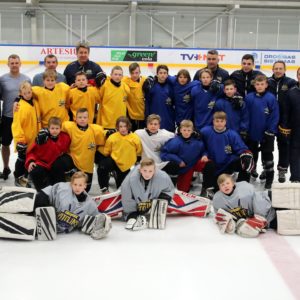 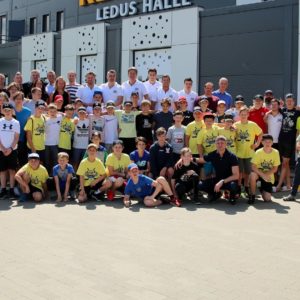