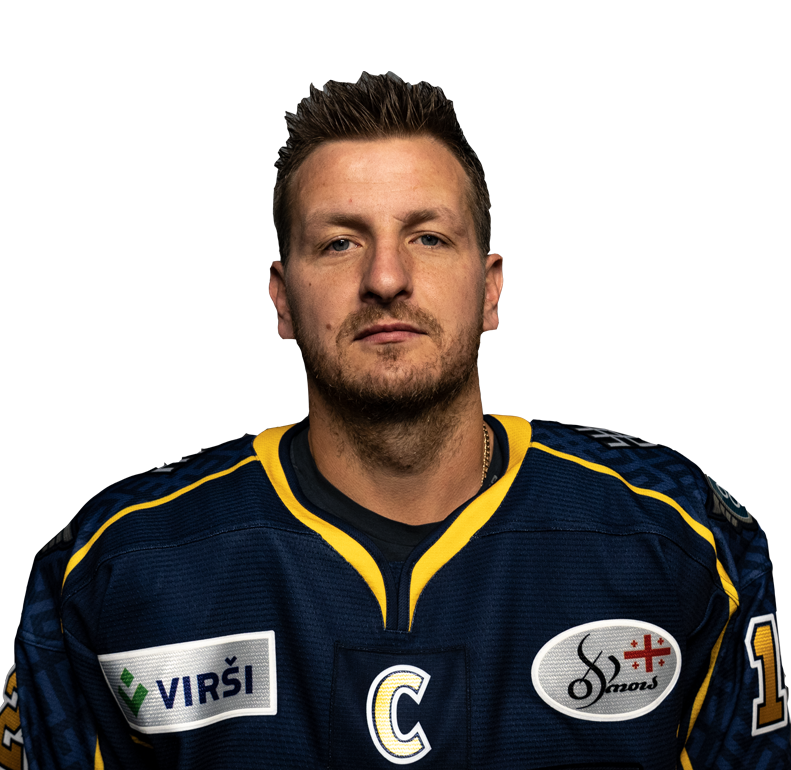 Toms professional career began in “Liepājas Metalurs” team at age of eighteen.
After few years he moved to “ASK/Ogre” where he found his mojo. He played there for 7 seasons until club went bankrupt. Defenseman went to play in leagues outside Latvia. He signed for “Csikszereda” in MOL league. After Hungary he signed for Poland league club “Torun” where he played for two seasons. Two years ago he returned to Latvia signing with “smscredit.lv” becoming Latvian champion. Joined “Kurbads” at the start of the last season and was elected as captain. Toms leadership abilities are well renowned and he is the actual captain for this season also. Excels with powerful shot and his leadership talent.